Perris Indian School was established in 1892 under the direction of Mr. M. S. Savage’s. This was the first off reservation Indian Boarding School in the state of California. The enrollment was made up of Southern California Indian Children from Tule River Agency to San Diego County. Students ranged in age from 5 years old to early 20s. The 80 acre site in Perris, California was at the corner of today’s Perris Boulevard and Morgan Street. The main subjects taught were agricultural and domestic science. Due to an inadequate water supply to conduct these subjects at the school a better location was sought. By 1901 a site in the City of Riverside was found on the corner of Magnolia and Jackson Streets. On July 19, 1901 the corner stone was laid for the new school building of Sherman Institute. Perris Indian School remained in operation until December 1904 when the remaining students were transferred to the Riverside School site. 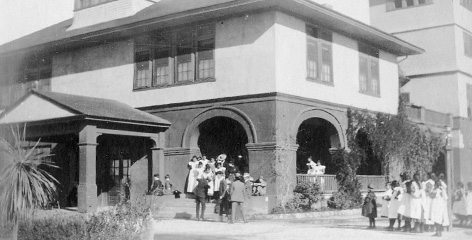 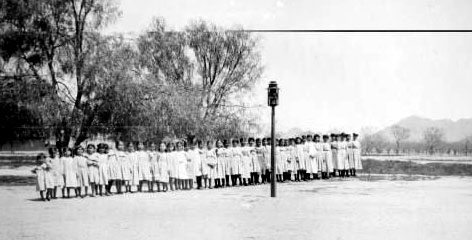 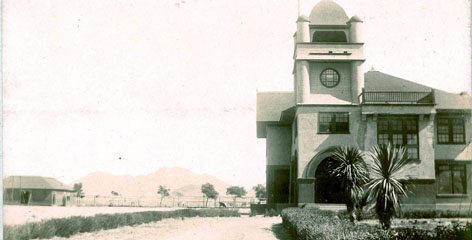 Watch the Lakers at Staples Center in downtown Los Angeles.

Keep up with the latest stats and players of the Los Angeles Rams at FantasyFootballer.net. Click here to visit the website.