Born and raised on the Navajo Indian Reservation she is of the Towering House Clan. Bobbi is a self taught artist, with 35 years experience in Plein-air painting. She is a Master printmaker, and member of the Masters Group affiliated with the Southwest Indian Foundation of Gallup, New Mexico. Bobbi has exhibited worldwide, with works in the collections of several National Museums and galleries.

Bobbi’s main focus is the landscape of the Four Corners area where she resides. “The land is my family, my ancestors; it’s who I am and all I have ever known.” Bobbi began drawing painting and photography at about the age of five, with the strong encouragement from her mother Minnie Emerson. She now resides with her wildlife artist husband Joseph Jenike in Tohatchi, New Mexico on the Navajo Reservation. Bobbi is available for workshops in oil, watercolor, pastel, drawing and printmaking in all levels. Specializing in college level workshops. Portraits and landscape commissions are available upon request. 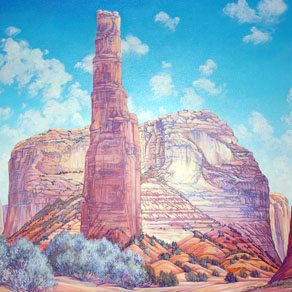 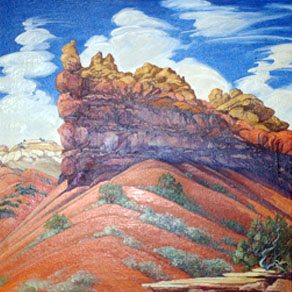 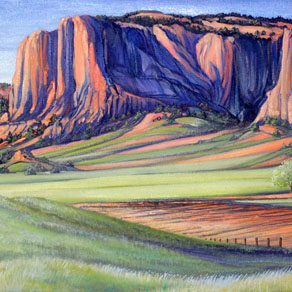 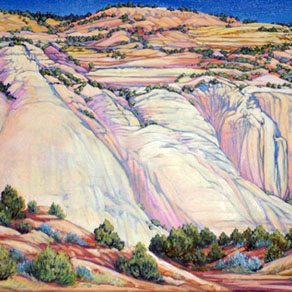 (Soboba Band of Cahuilla Indians/White Mountain Apache), is one of the primary catalysts for a change which would make all of us “never look at Indian Art the same way again.” His work has a sophisticated starkness which almost forces an observer to be aware of the truths he talked about as a young man, and of which he talks of now. 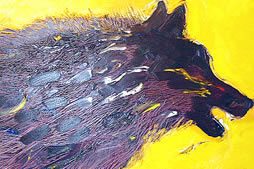